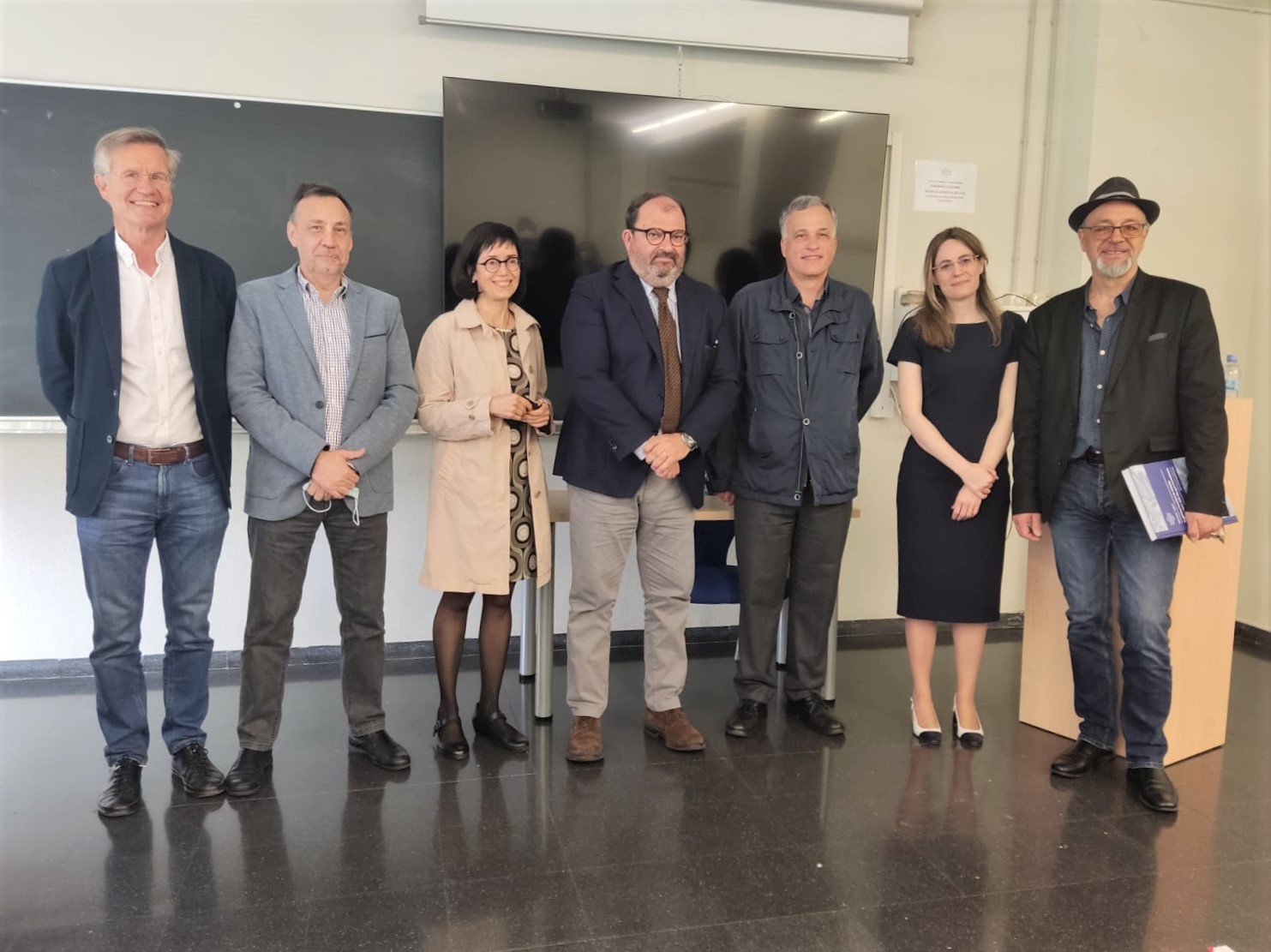 Obesity is considered a modifiable risk factor for cognitive impairment which, in turn, predisposes to overeating and weight gain. Compelling evidence in animal models has demonstrated the impact of the gut microbiome on cognition, in general, and cognitive decline in obesity, in particular. However, in humans, while the role of the gut microbiome in obesity pathophysiology is acknowledged, the effects on obesity-associated cognitive dysfunction are limited.

The present thesis aims to describe the impact of the gut microbiome on cognitive function in middle-aged subjects with obesity. For this purpose, a prospective longitudinal case-control study (n=114) of subjects with and without obesity was conducted. Clinical evaluation, neurocognitive assessment of memory and inhibitory control, brain gray matter volume through magnetic resonance imaging, fecal metagenomics and fecal/plasma metabolomics were performed. Some parameters were also measured in two independent cohorts (n=24, n=970). The experimental design included fecal microbiota transplantation models from humans to mice and afterwards neuropsychological testing and prefrontal cortex gene expression analysis in the recipient mice.

The results point to the existence of an ecosystem of gut bacteria that is differentially linked to memory function and inhibitory control in subjects with and without obesity. In this sense, impairments in memory and inhibitory control were observed in individuals with obesity. Convergent and divergent patterns of bacterial species, functions and circulating metabolites were longitudinally described and mostly replicated in independent cohorts. In particular, alterations in aromatic amino acids and one-carbon metabolism pathways were identified. Gray matter volume of brain areas involved in memory and inhibitory control were concordantly associated with the gut microbiome profile. Finally, cognitive deficits from human donors with obesity were phenocopied in recipient mice through fecal microbiota transplantation, leading to decreased memory and inhibition-like behavior scores in mice and congruent associations with human donor’s metagenomic species and functions. Mice prefrontal cortex expression of aromatic amino acids- and one-carbon metabolism-related genes were simultaneously linked to the cognition-like behaviors in mice and different human bacterial clusters.

Overall, these innovative findings suggest bidirectional host-microbiome networks that may impact brain physiology and highlight the potential diagnostic and therapeutic value of targeting the gut microbiome for the impairment of memory and inhibitory control, particularly in subjects with obesity. 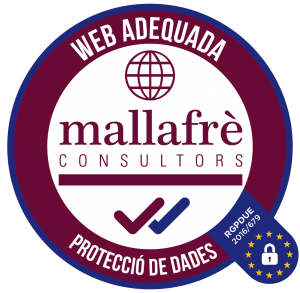