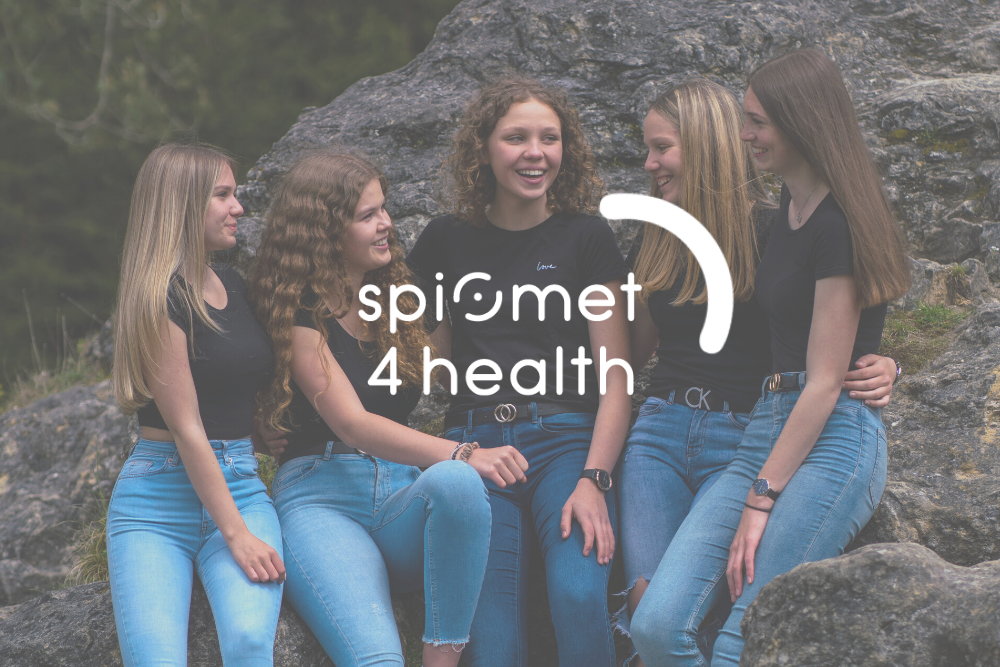 A pioneering treatment for Polycystic Ovary Syndrome is beginning to be evaluated in Girona and Barcelona through an international clinical trial, within the framework of a European project called SPIOMET4HEALTH. This is the first specific treatment for this pathology, which affects between 5 and 10% of women of childbearing age and for which there is currently no adequate treatment.

In Girona, the Girona Biomedical Research Institute (IDIBGI) has begun the recruitment phase for volunteers to take part in the clinical trial, which will be carried out at the Hospital Dr. Josep Trueta. Anyone interested in taking part in the clinical trial can contact the research staff via the website: https://spiomet4health.eu/es/the-clinical-trial/#es or write an email to  spiometgirona@idibgi.org.

Polycystic Ovary Syndrome can cause increased body hair and acne, irregular menstrual periods, and fertility problems. It is the most common endocrine disorder in women of reproductive age, but, at the same time, it is one of the most unknown pathologies among the general population. In addition, it can facilitate the development of other diseases such as type 2 diabetes, cancer before menopause, and anxiety or depression, which affects the quality of life of these people.

The clinical trial is aimed for the first time at treating the cause of the disorder, rather than simply alleviating its symptoms, as is currently the case. In fact, 98% of women with the disorder are treated with oral contraceptives to control some of the symptoms.

Who can participate in this clinical trial?

Women diagnosed with Polycystic Ovary Syndrome can participate in this clinical trial if they are between 12 and 24 years old, have irregular menstruation, excess body hair and/or persistent acne. The trial will be carried out in Catalonia, both in Barcelona (Hospital Sant Joan de Déu) and Girona (Institut d'Investigació Biomèdica de Girona Dr. Josep Trueta and Hospital Dr. Josep Trueta).

The treatment will be carried out for one year, and the patient will be monitored for a further 6 months to verify the changes that occur during and after the medication. A total of 70 patients are expected to be recruited in Barcelona and 46 in Girona. The results will serve as the basis for a phase III clinical trial to exploit this novel approach across Europe; subsequent implementation of the treatment will save the healthcare system between 500 and 1 billion euros per year.

What does this new treatment consist of?

The clinical trial, called SPIOMET4HEALTH, and classified as phase II, will be carried out in Spain (Barcelona and Girona), Italy, Denmark, Turkey, Austria and Norway. It consists of evaluating a treatment for adolescents and young women affected by Polycystic Ovary Syndrome that addresses the root cause of the syndrome. It is a daily tablet, which is a low-dose combination of three drugs that have been on the market for two or more decades (spironolactone, pioglitazone and metformin), which, together with a healthy lifestyle, could normalise hormones and ovulation, and thus reverse the disorders associated with PCOS.

SPIOMET4HEALTH is funded by the European Commission and brings together a consortium of 17 key organisations and research groups working on PCOS across Europe. It is coordinated by a research team from the Institut de Recerca Sant Joan de Déu, led by Dr. Lourdes Ibáñez, winner of the Premi Nacional de Recerca de Catalunya in 2014 and recently awarded by two leading international institutions, the American Endocrine Society and the American Human Growth Foundation.

For Lourdes Ibáñez, "this project is very important because, if the effectiveness of the medication is confirmed, for the first time it will permanently reverse the complications associated with Polycystic Ovary Syndrome, such as infertility, diabetes and low self-esteem".

For Abel López-Bermejo and Judit Bassols, the doctors and researchers leading the clinical trial in the Girona health area, "this medication corrects the metabolic alterations that cause PCOS, so it will improve the health of these women not only in the short term but also in the long term, and consequently their quality of life".