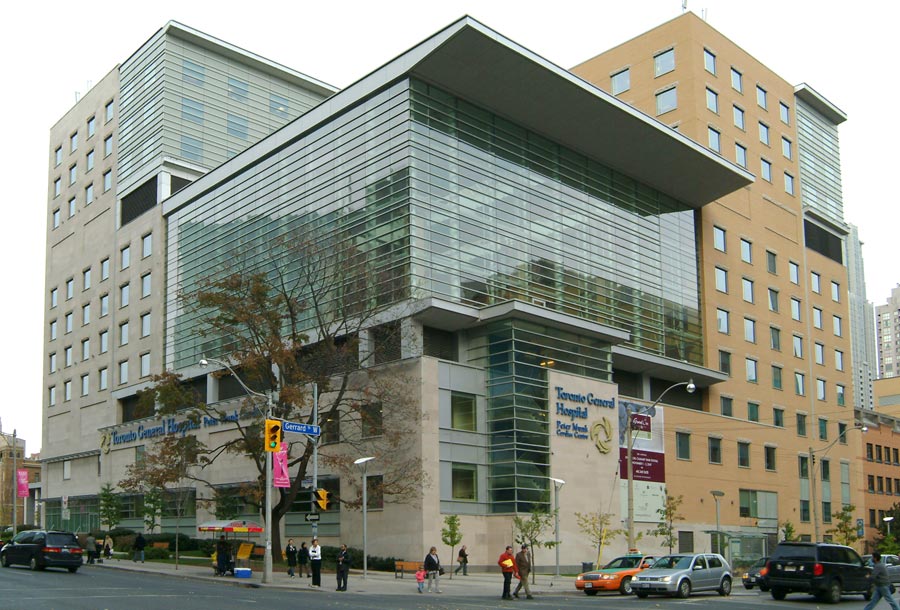 A study led by an IDIBGI researcher, Dr. Marc Vives, shows that a type of dialysis technique reduces the cost of treatment for critically ill cardiac patients with severe acute kidney injury associated with cardiac surgery, while matching the postoperative results of conventional methods. Dr. Vives, researcher at the Institute for Biomedical Research of Girona (IDIBGI), has compared the application of conventional dialysis techniques with Sustained Low Efficiency Dialysis (SLED).

The study was carried out in collaboration with the Toronto General Hospital - where Dr. Vives made a stay. Toronto General is part of University Health Network (Canada) and affiliated to the University of Toronto. The study has been published in the Journal of Clinical Anesthesia, a prestigious journal in the field of anesthesiology and intensive care.

SLED has begun to be introduced in some hospitals as a treatment that replaces renal function. The main differences between SLED and conventional dialysis treatments are the intensity and duration of treatment, from 24 to 10 hours, and the cost of SLED is lower than that of conventional techniques. However, until now, there have been few data comparing SLED with the usual methods in critically ill cardiac patients undergoing cardiac surgery.

"This study shows that the SLED technique would have a much lower economic impact with the same results," says Dr. Marc Vives, IDIBGI researcher, who is also a specialist physician in the anesthesiology and resuscitation service of the Dr. Josep Trueta Hospital in Girona, coordinator of clinical research in the same service, and associate professor of anesthesiology and reanimation at the Faculty of Medicine of the University of Girona.

This is the second paper to be published on critically ill cardiac patients with this need, and analyzes data from patients treated at Toronto General Hospital from January 1, 1999, to December 31, 2011. On March 31, 2008, this hospital changed from conventional renal replacement therapy to SLED. Thus, of the 351 patients analyzed, 83 were treated with SLED.