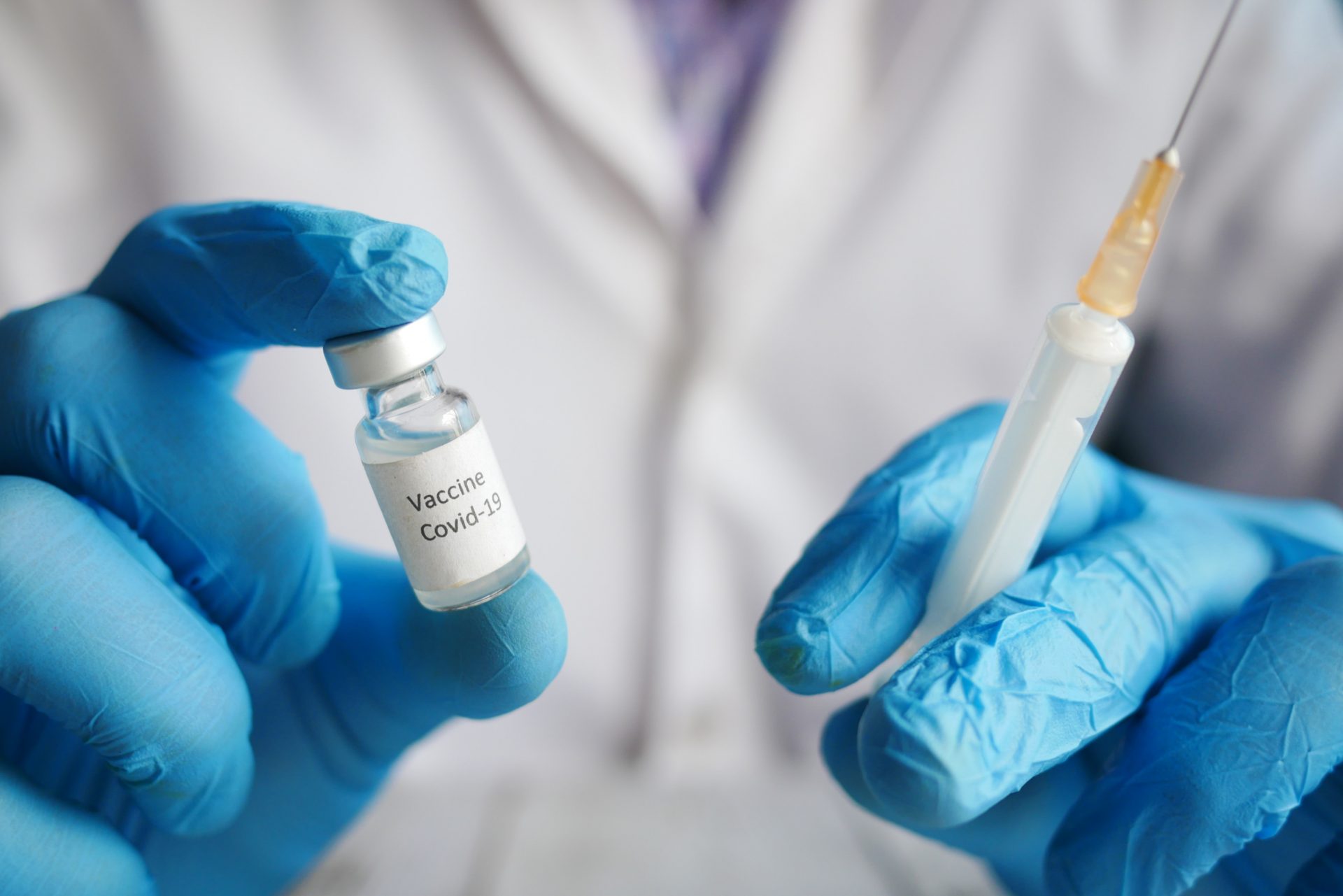 The RBDCOV project started a Phase III clinical trial of the Covid-19 vaccine in immunocompromised people, after the Spanish Agency for Medicines and Health Products (AEMPS) authorised it on 9 May. This clinical trial will determine whether an additional dose of HIPRA's Covid-19 vaccine can generate an immune response in people living with immune system disorders, such as immunodeficiencies or who are receiving immunosuppressant treatments. For this reason, we will study whether the vaccine is capable of reactivating or generating a sufficient immune response again, increasing the activity of the immune system (natural defences) against the virus. The safety of the new vaccine and whether it can prolong the effect of the vaccination that the participants have already received will also be studied.

The Girona Biomedical Research Institute (IDIBGI) is one of the organizations participating in this project. Led by the Internal Medicine research group, IDIBGI has recruited a hundred volunteers for the trial, who will be administered the dose shortly at the Hospital Dr. Josep Trueta in Girona.

In total, the study will involve 400 volunteers from three hospitals in Spain and three hospitals in Turkey. These are adults with pathologies or immunosuppressive conditions whose immune system may be less responsive to vaccines. The profiles of the study participants include people with primary immunodeficiency including HIV; those who have received a kidney transplant or have kidney disease; people on a dialysis programme, and people who are receiving treatment with Rituximab (a medication used to treat certain autoimmune diseases).

This clinical trial, led by HIPRA - a Spanish multinational pharmaceutical and biotechnology corporation, is carried out in the framework of the European-funded RBDCOV project, which also includes clinical studies with children and adolescents.

As of 29 March 2022, HIPRA is immersed in the rolling review process of the European Medicines Agency (EMA), which consists of the evaluation of existing data on the HIPRA vaccine as they are generated until marketing authorisation, as per the usual standards of the European Union about efficacy, safety, and quality. HIPRA expects to receive conditional marketing authorisation in mid-2022. The company is already prepared at the production level to have the vaccine available in a few days.

Details on the HIPRA vaccine

The Covid-19 vaccine developed by HIPRA is a bivalent, adjuvanted recombinant protein vaccine based on a receptor-binding domain (RBD) fusion heterodimer containing the B.1.1.7 (Alpha) and B. 1.351 (Beta) variants of SARS-CoV-2.

HIPRA’s vaccine works by preparing the body to defend itself against COVID-19. It contains two versions of part of the spike protein, or spike, which have been produced in the laboratory: one version corresponds to part of the alpha variant spike protein and the other corresponds to the beta variant spike protein. This protein is found on the surface of SARS-CoV-2 and is used by the virus to enter cells in the body. The vaccine also contains an adjuvant, a substance that helps boost immune responses to the vaccine.

When a person receives the vaccine, their immune system identifies the two vaccine proteins as foreign and produces natural defenses (antibodies and T-cells) against them. If the vaccinated person later encounters SARS-CoV-2, the immune system will recognise the herringbone protein of the virus and be ready to attack it. Antibodies and immune cells can protect against COVID-19 by working together to kill the virus, prevent it from entering the body’s cells and destroy infected cells

The HIPRA vaccine is kept at refrigerated temperatures between 2 and 8°C, facilitating storage and distribution. The technology used allows great versatility to adapt it to new variants of the virus, if necessary, in the future. The results obtained show that a booster dose of HIPRA generates an immune response equal to or greater than that generated with a booster dose of Comirnaty against the Beta, Delta, and Omicron variants, which suggests a high capacity for protection against the disease.

More on the RBDCOV project

RBDCOV is one of 11 selected projects supporting clinical trials of the new vaccine that can reach beyond Europe's borders by creating links with other European initiatives to address the fight against the coronavirus crisis and strengthen existing research infrastructures. The European Commission has selected 11 projects in total involving 312 research teams from 40 countries. These projects fall under the Horizon Europe Framework Programme (2021-2027), Europe’s largest research and innovation programme, and one of its priorities is to support urgent research on coronavirus and its variants.