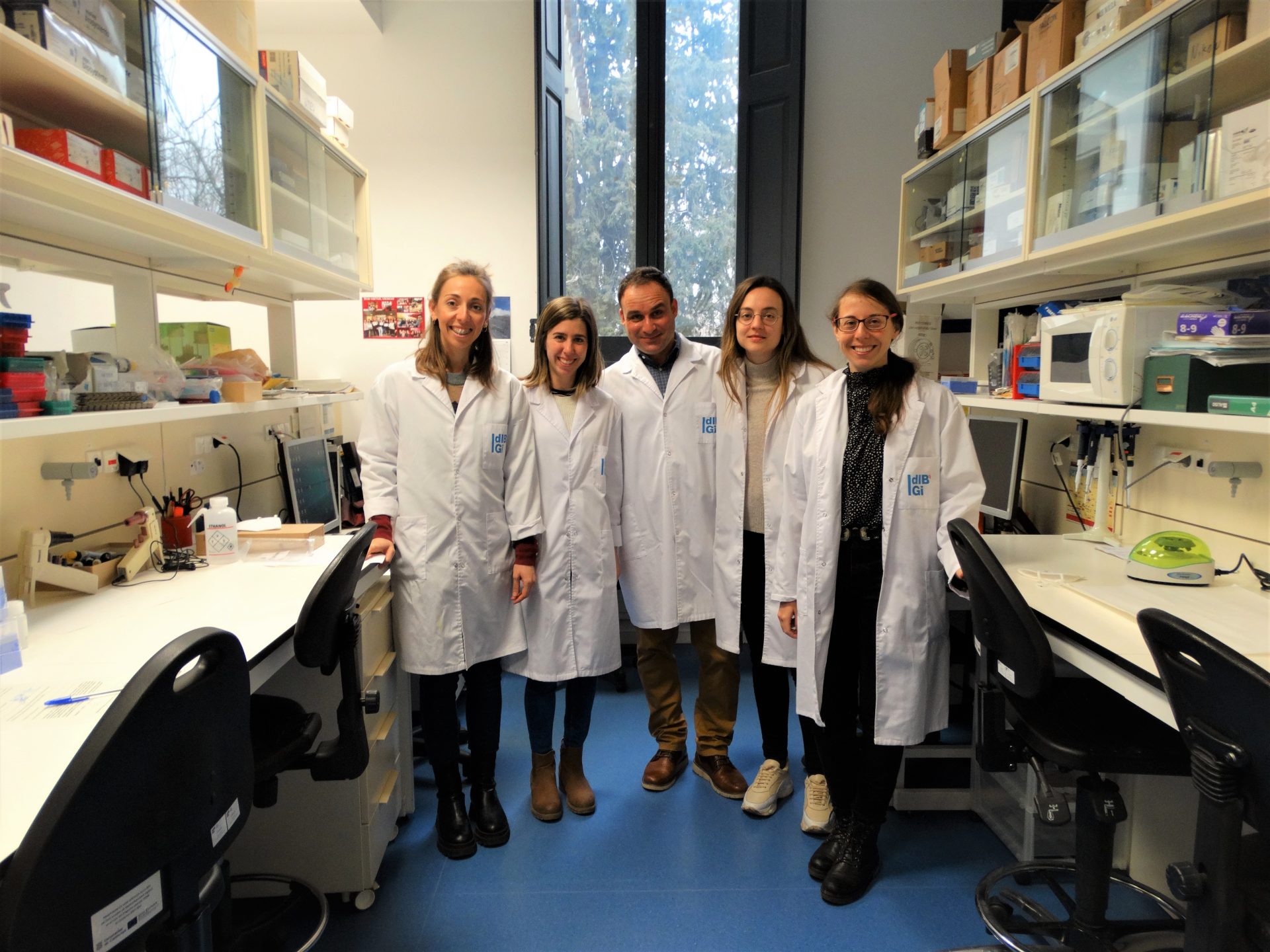 A study by IDIBELL, IDIBGI and the University of Barcelona describes that a group of microRNAs would prevent the expansion of fat tissue characteristic of obesity. The results of the study, published in the journal Advanced Science, show that a reduction in the expression of the group of microRNAs in fat tissue causes an increase in the number of cells that store fat and their hypertrophic growth. This work has been funded by the 24th edition of La Marató de TV3 and Catalunya Ràdio of 2015.

The work published in the journal Advanced Science shows that mice that do not express the group of microRNAs show a large expansion of fat tissue, as demonstrated by MRI studies and careful phenotypic characterization in male and female mice. As for humans, the authors indicate that those with obesity have a lower expression of microRNAs, a decrease that is reversed when the same individuals lose weight.

"This reversion in microRNA expression when weight is lost indicates that this is a dynamic and reversible pathway, and that we could therefore learn in the future to modulate it as a new treatment for obesity," says Dr. Ruth Rodríguez-Barrueco, principal investigator at IDIBELL and the University of Barcelona and first author of the study.

Expanding our understanding of the role of adipocytes in obesity

Adipocytes are highly specialized cells that store energy in the form of lipid droplets. People with obesity have an increased number of adipocytes in their fat stores, a characteristic that is defined before they reach adulthood. Poor management of these fat stores and the renewal and lifespan of these cells can lead to weight gain and the complications typically associated with obesity. In this sense, the increase in fat tissue observed during the course of this research is due to both an increase in the number and enlargement of adipocytes that are an integral part of the fat stores. The study led by IDIBGI and IDIBELL deepens our knowledge in this field and demonstrates that this group of microRNAs, called miR-424(322)/503, functions as a control system for the disproportionate accumulation of body fat.

"This study, the result of serendipity, represents a decisive step towards the characterization of these microRNAs and all that they can offer as diagnostic criteria and therapeutic targets; with all the science of the test tube, but without losing sight of the clinical reality of the obese patient," says Dr. Francisco José Ortega, principal investigator of IDIBGI and CIBER of the physiology Physiopathology of Obesity and Nutrition (CIBEROBN).

Tumor suppressor microRNAs that have also been shown to suppress obesity

Until now, Dr. Ruth Rodríguez-Barrueco and Dr. David Llobet-Navas, principal investigator at IDIBELL and the Oncology Network Research Center (CIBERONC), had focused their studies of the miR-424(322)/503 group on the ability to inhibit tumor growth in breast cancer.

"In this study we have not only seen that the group of microRNAs we were working with until now regulated the expression of a known oncogene such as SNCG, but we have also discovered its relationship with obesity. This coincidence clearly points to a potential connection between obesity and breast cancer incidence", indicates Dr. David Llobet-Navas, corresponding author of the study.

This work funded by the Fundació de la Marató de TV3 in 2016 has been the result of a close collaboration between two research centers: IDIBELL and IDIBGI, led by Dr. Francisco José Ortega, principal investigator of IDIBGI, which is the institute that has coordinated this project. In addition, this is a study in which two core programs of the Center for Biomedical Research Network (CIBER) join forces to achieve a common milestone: CIBERONCO and CIBEROBN.

You can find the project video and the article published at Advanced Science.