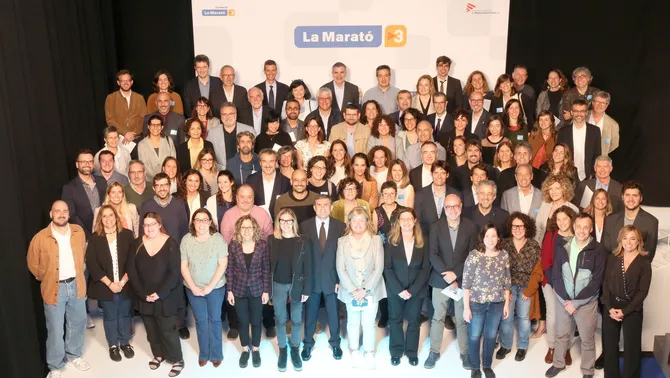 La Marató de TV3 will fund a project in which the Digestive Diseases and Microbiota group of the Girona Biomedical Research Institute (IDIBGI), linked to the Digestive System Service of the Josep Trueta Hospital, is participating. This research is part of a joint project led by the Parc Taulí Foundation and in which, together with IDIBGI, IRTA also participates. The project was funded with 396,487.50 euros.

This project will analyse the influence of the intestinal microbiota and derived metabolites on severe depression. The research is part of the line of research on the relationship between gut and brain, i.e. the impact that the gut microbiota can have on brain function. Specifically, the molecules derived from the metabolic activity of the microbiota and the impact they may have on severe depression will be studied in the porcine animal model and in humans.

The subproject to be carried out at IDIBGI is led by Jesús Garcia Gil, professor of Microbiology at the University of Girona and collaborator in IDIBGI's Digestive Diseases and Microbiota group. IDIBGI researchers Xavier Aldeguer and Oriol Miquel -both of whom are also doctors at the Hospital Josep Trueta-, Robert Carreras and Aleix Lluansí, as well as Marc Llirós of the University of Vic, will also take part.