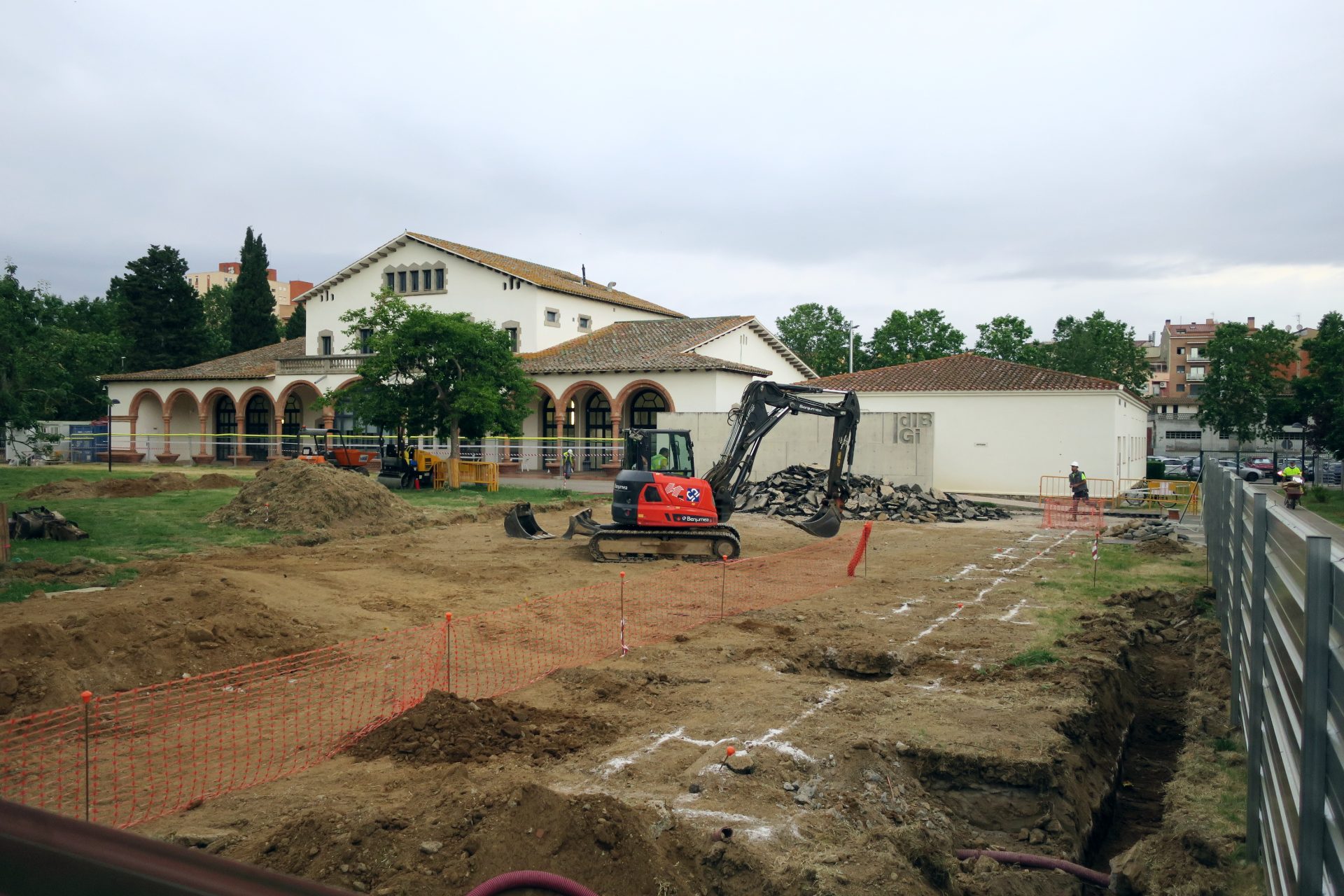 The Institute of Biomedical Research of Girona (IDIBGI) has begun expansion works at its two main locations. This expansion is carried out through two projects that aim to provide IDIBGI with new spaces dedicated to research, to accommodate the growth that the 23 groups of the research center are having.

At the Martí i Julià Hospital Park in Salt, the work will consist of adding a second annex to the Mancomunitat 2 (M2) building, which will add 485 m2 to the 1,757 m2 of floor area that the building now has. The new wing will be occupied by common use spaces and research support staff, and the area that will be left free will be adapted to be converted into laboratories. The extension works, which began in mid-May, are expected to last between 7 and 8 months.

Among the main new features that IDIBGI will have with this extension, it is worth highlighting the increase in space for research activity, which will increase by 338 m2. Part of these new areas will be occupied by the research staff of two IDIBGI research groups that until now had no space in the M2 building. These are the Mental Health and Addictions group and the Medical Imaging group.

New infrastructures will also be set up, such as a new culture room that will be specifically for working with primary cultures (i.e. with cell cultures that are extracted directly from a person's sample, such as blood or skin), and another room dedicated to research with bacteria. In addition, a Virtual Reality room will be created for research projects using this technology, and a new room will be set up for the Medical Imaging research group.

The extension works of the M2 building, with a budget of about 1.6 million euros (excluding VAT), will be carried out thanks to a grant from the Department of Research and Universities of the Generalitat de Catalunya in the framework of the call for Singular Projects, and a grant from the Diputació de Girona. The remainder will be financed by the institution's residual funds. The Salt City Council has also subsidized 95% of the building permit.

At the same time, work continues on the adaptation of the premises that IDIBGI will occupy in Sant Ponç, very close to the Dr. Josep Trueta Hospital in Girona. These premises will house part of the research staff currently working at the Hospital. Most of the staff of the Nutrition, Eumetabolism and Health research group of IDIBGI will move there, as well as a large part of the clinical trial activity that does not need to be located in the same hospital. This work, with a budget of 450,000 euros (excluding VAT), began last April and is expected to be completed in July.