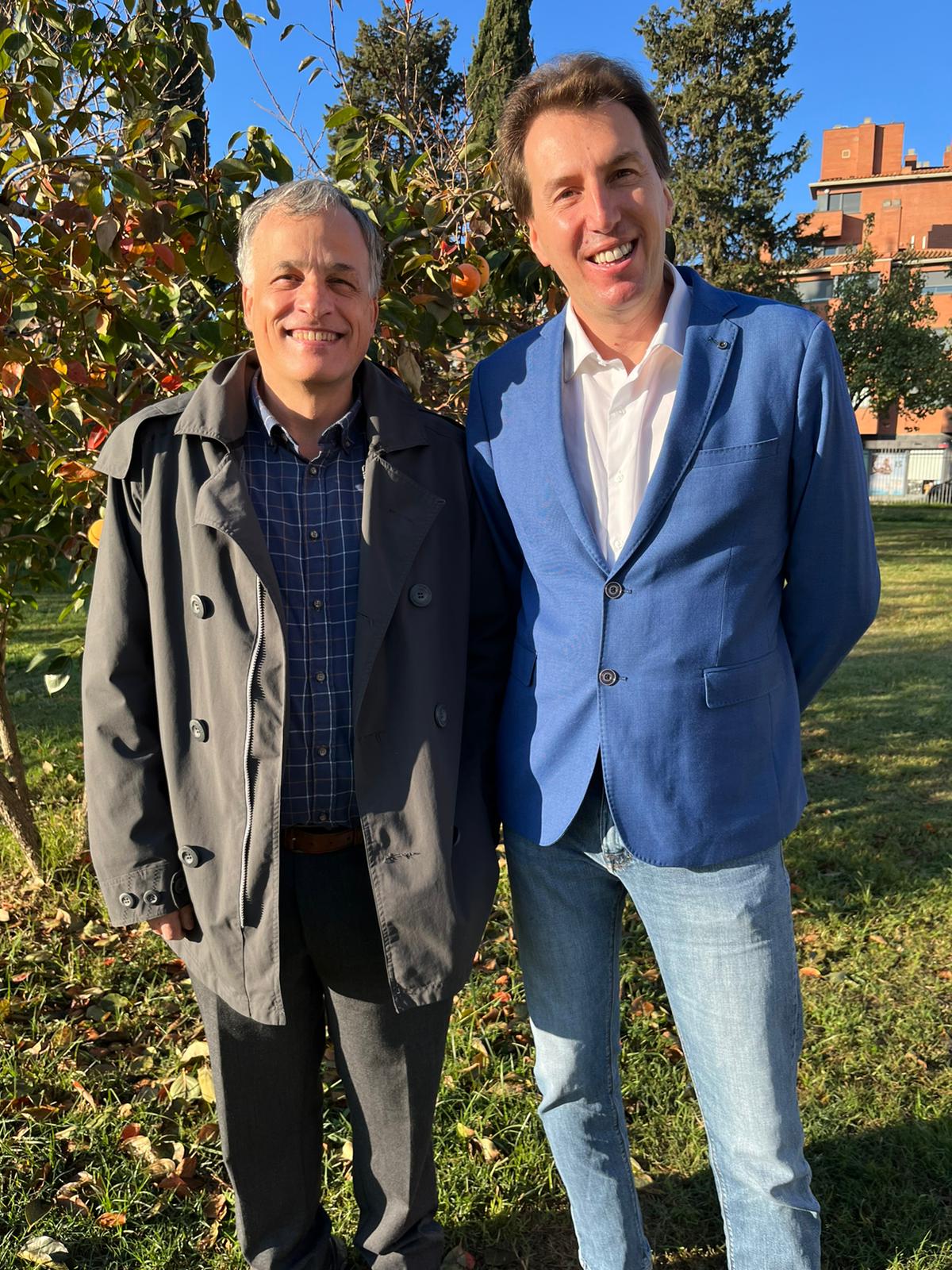 The Ranking of the World Scientists: World's Top 2%, which includes more than 180,000 researchers of the more than eight million scientists considered to be active in the world, has been created by a group of experts led by John Loannidis (Stanford University), Jeroe Baas (Elsevier B.V.) and Kevin W. Boyack (SciTech Strategies). The database, published and regularly updated in the journal PLOS Biology, covers 22 scientific fields and 176 subfields. The final ranking encompasses those authors with the top 100,000 indicators or a percentile rank of 2% or higher. Dr. Menendez is ranked 663th out of 271,773 researchers in the field of "Oncology and Carcinogenesis", while Dr. Fernández-Real is ranked 524th out of 81,805 researchers in the field of "Nutrition and Dietetics", indicating that their scientific careers are in the top 0.3% and 0.6% worldwide in their corresponding disciplines, respectively.

This ranking, considered the most prestigious worldwide, is based on bibliometric information contained in the Scopus database to evaluate scientists by the impact of their citations. The ranking standardizes the number of citations and the h-index through a composite indicator ("c score") that calculates in an integrated manner the scientific impact of each researcher in terms of citations of his or her discoveries, the main authorship of the papers and the significance of the same for other researchers.

The ranking provides not only global career metrics but also metrics corresponding to the last year of citations, which allows incorporating emerging researchers in the different scientific fields. In this annual ranking, Dr. Menendez from IDIBGI once again occupies the first position among biomedical researchers in Girona and reaches the top 0.1% worldwide with his 325th position among the 271,773 researchers in the field of "Oncology and Carcinogenesis" and the second position in all disciplines among the 55 researchers from Girona included in the top 2% of most productive researchers worldwide during the year 2020 (Table 2).

The Ranking of the World Scientists: World's Top 2% is aligned with the Declaration of San Francisco (DORA)2, in which a number of academic institutions around the world aim to promote the evaluation of research based on quality and impact and not only on the notoriety of the scientific journals where researchers publish.